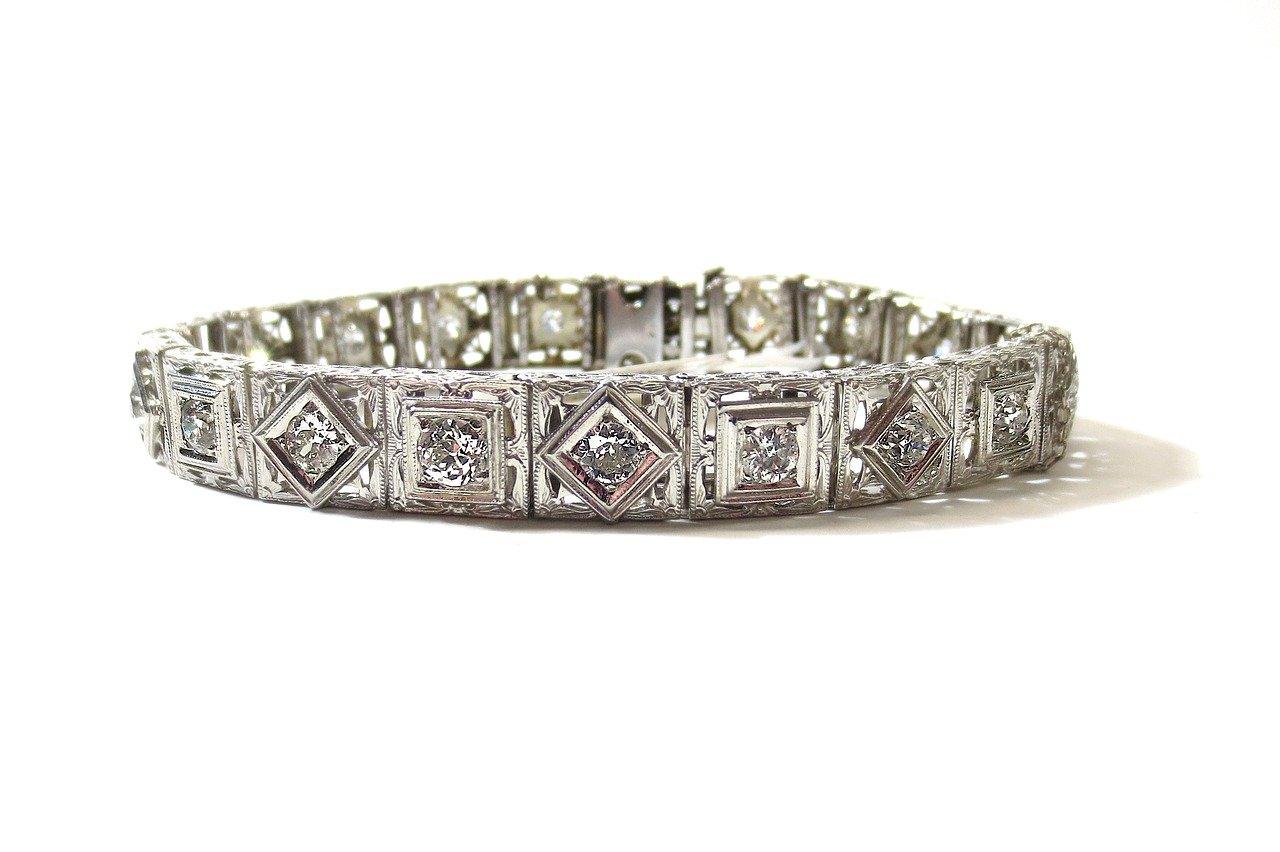 It was 1981 and it had only been 6 months since our arrival in the United States. I was finishing up 7th grade in Baton Rouge, Louisiana.

Summer came quickly as school ended. Louisiana is a very hot and humid place, but despite the weather I lived my summer days outside playing with, my cousins and neighborhood friends. It was then that I started playing the sport at the tennis courts located behind the neighborhood swimming pool and basketball courts.

My weekends were happily spent playing with my cousins at the courts where we had competitions that lasted for hours but were a lot of fun. When I least expected, I had fallen in love with tennis!

They bought me a tennis racket and I would go out every afternoon just to practice hitting the ball against a half-built wall. I practiced so I could learn to dominate hitting the ball with both, my right and left hand. That’s how I spent many afternoons…

Back then, John McEnroe (who I never cared for due to his tantrums), Bjorn Borg, Stephan Edberg, Martina Navratilova, Ivan Lendl, Pat Cash and Chris Evert were some of the famous players.

You may be asking yourself, and why the tennis bracelet? It’s simple! I loved tennis then and I love it even more now.  I dream of owning one of those bracelets, still!

Now, let me tell you the story. What is the tennis bracelet? This beautiful bracelet is known as the “diamonds in line bracelet” given that its diamonds are symmetrically strung together in a perfect line. Prior to being called tennis bracelets, they were known as “eternity bracelets” because they are similar to a ring with no beginning and no end.

These bracelets made their debut in the 1920’s and became very popular in the 1970’s when blue jeans came in style together with upscale jewelry like Cartier, Tiffany and others. It was then that Chris Evert started wearing hers during tennis matches.

But how did the bracelet change its name?

During the 1978 US Open when the Grand Slam moved from Forest Hills to Flushing Meadows, Chris Evert was playing when she suddenly discovered that the clasp in her bracelet designed by George Bedewi had broken and her bracelet had fallen to the ground. She then asked the officials to stop the match so she could look for her diamond bracelet. She found it!!! After this match it was known as “The Tennis Bracelet” and overnight it became one of the most popular and desired pieces of jewelry around the world.

Here are some highlights about this story:

Tennis bracelets are definitely one of the finest, most elegant pieces of jewelry there are and I am still waiting for mine! Perhaps my wish will someday come true. 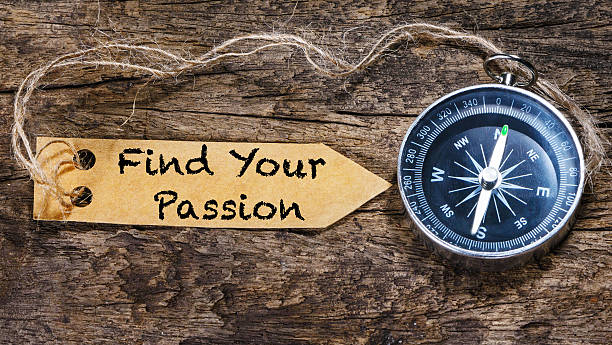 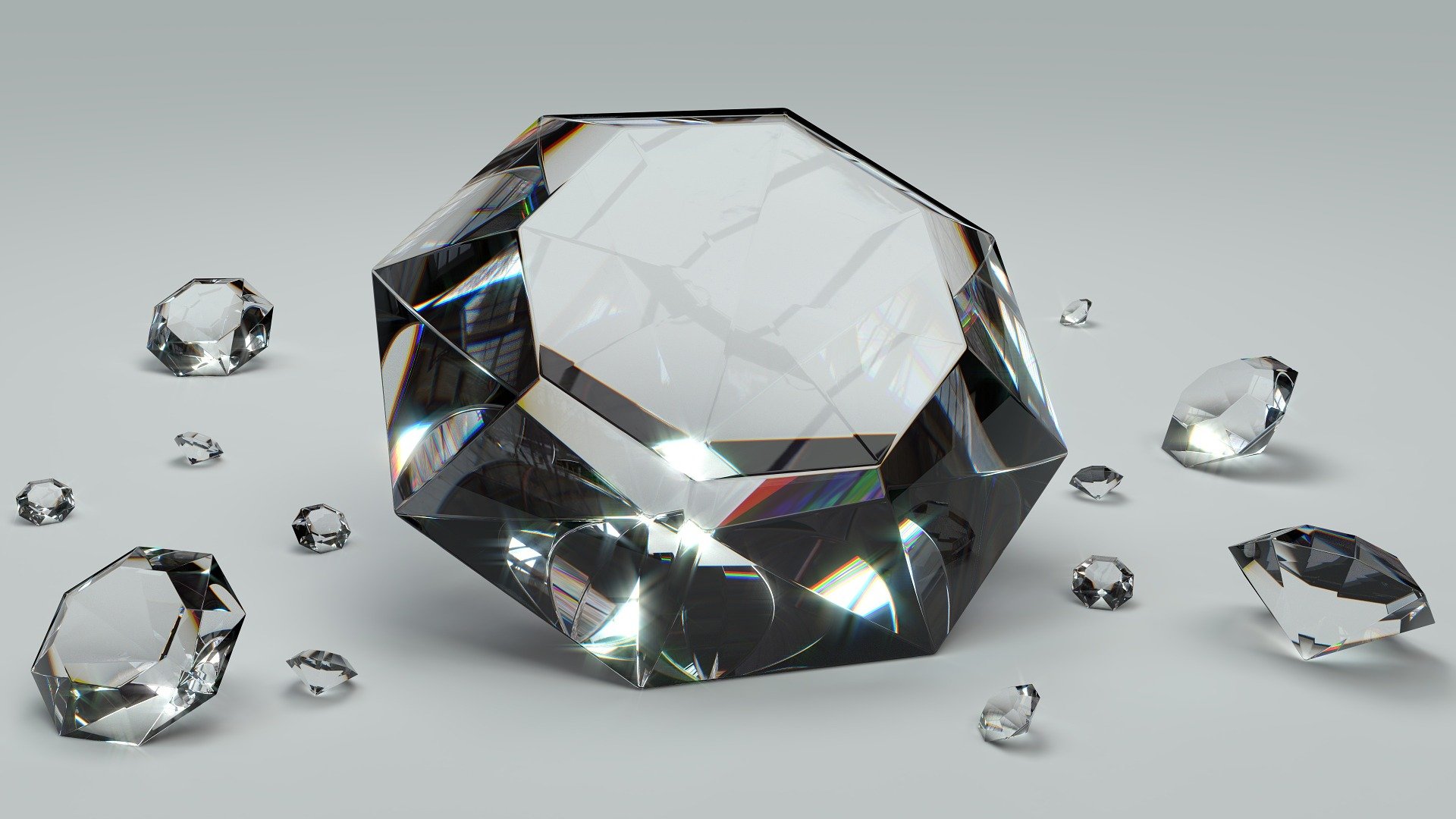 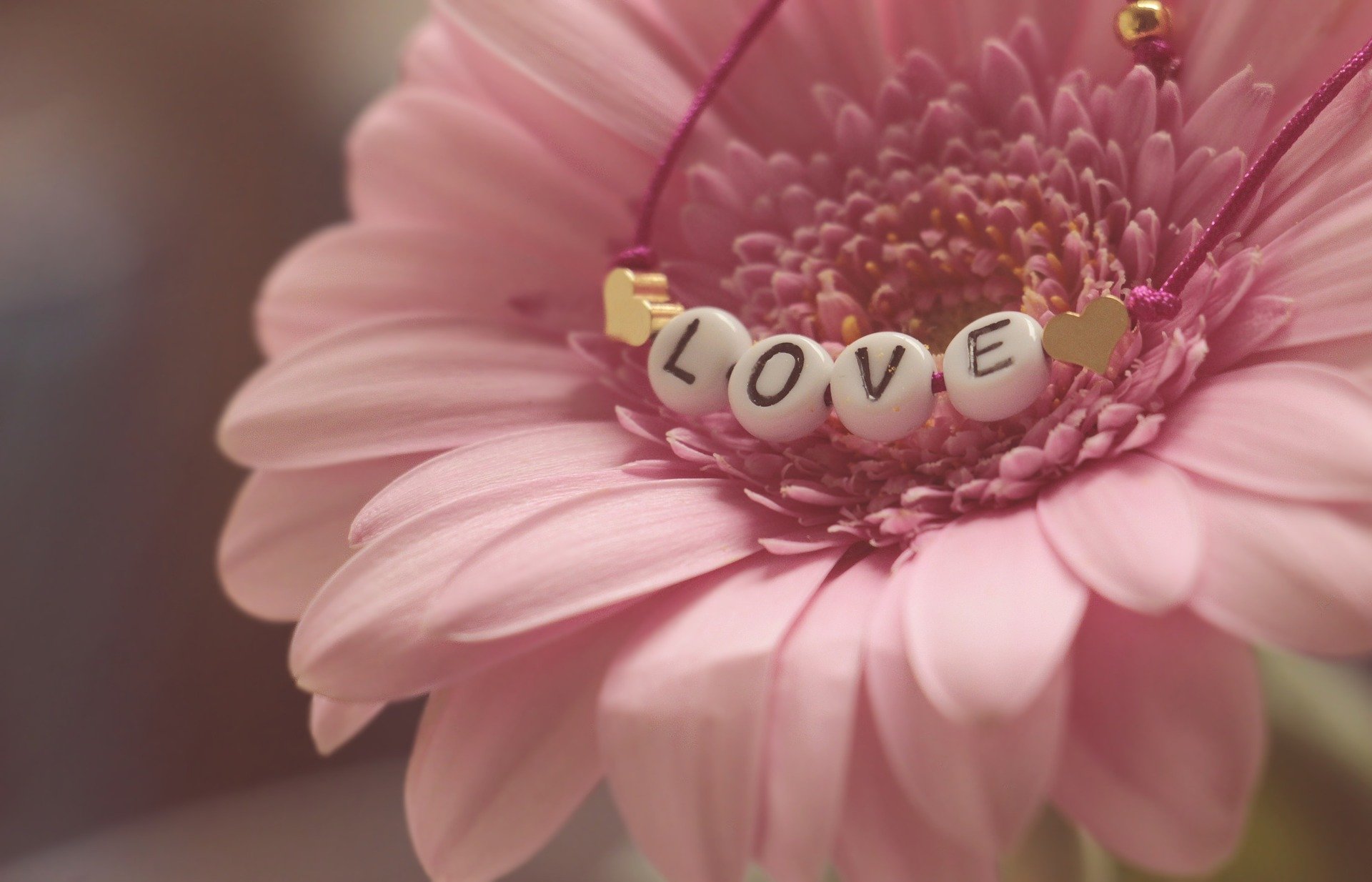